← more from
Soul Clap Records
Get fresh music recommendations delivered to your inbox every Friday. 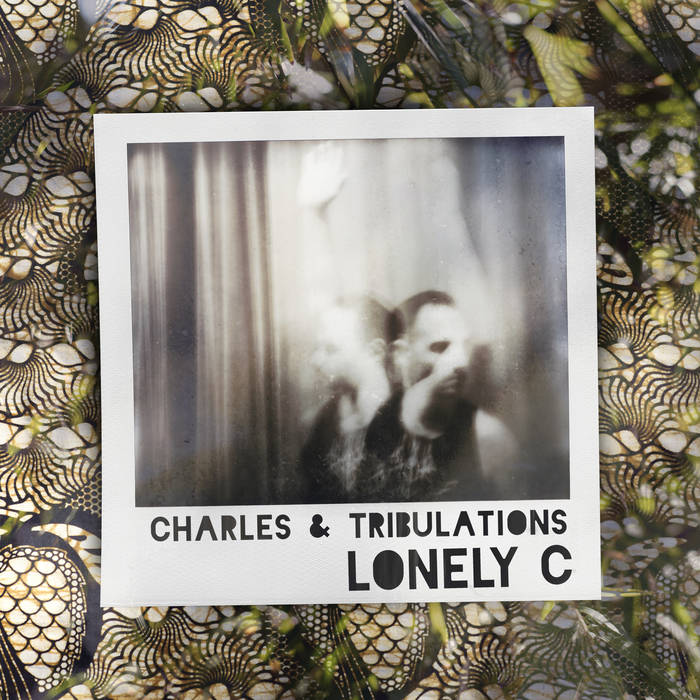 A life of rock 'n' roll can present its share of challenges: the soaring highs and sunken lows, the destabilization of constant momentum, the thrill of the limelight and the access it brings, the stumbling game of catch-up as the world continues to shift and change in rapid motion. These are the stories Lonely C (aka Charlie from Soul Clap) tackles throughout his debut solo album Charles & Tribulations. His is a body of music born over a 5-year period during which Lonely C has charged forward amid life’s complications. Questions of identity, of love and relationships, of ego, and how to maintain balance and sanity through it all come bubbling to the surface across this primarily self-written, performed and produced album.

Lonely C can be heard singing, playing guitar and keys, drum programming and arranging on Charles & Tribulations, while Brooklyn-based keyboard wizard Morgan Wiley of Midnight Magic provided additional production, elevating the original demos into the finished product we hear today. The album also contains features from a host of special guests: Grammy-winner Kendra Foster, known for her work with D’Angelo & The Vanguard as well as Parliament-Funkadelic, sings her heart out on "Hold Up" and "Aint Worried" — the latter also graced by songwriting and trumpet performance from the great Greg Paulus from No Regular Play. On "Folk Be Lyin’", we get a taste of dance music’s most infamous alien, the tragically departed Sa’D "The Hourchild" Ali. Charles & Tribulations is designed as a more traditional whole package of an album, with moments for the dancefloor as well as plenty of more intimate listening experiences. In support of this big debut, Charlie has formed the Lonely C Band, with Morgan Wiley and percussionist/multi-instrumentalist Caito Sanchez, who plan to hit the road in early 2019 — for more info visit www.lonelyc.com.

More in Lonely C’s words:
“Charles & Tribulations is a very important body of music for me, stuff that I wrote either at home or on the road that had to take a back seat as Soul Clap continued to grow and grow, so it's all deeply personal. It's about my life and some serious ups and downs, but with a really happy ending. The whole process of completing these works, which sat on a hard drive for so long, feels powerfully cathartic and very satisfying. I've had lots of help along the way thanks to family/friends and an incredibly talented team of singers, musicians, producers, and mixing/mastering engineers around me to take this project to the finish line. I’ve learned a lot about myself in the process and can say ironically that for a guy they call Lonely C, I feel very loved!"

Bandcamp Daily  your guide to the world of Bandcamp